Your Home For The Best Strength And Conditioning Programs For Wrestlers

Hi, I’m Dickie (the author of this blog).  Here I am with my good buddy, Kyle Dake. While he doesn’t have an award winning smile like me, he is pretty good at wrestling. Here’s what he said about my training system:

Before I began lifting using Dickie’s system my wrestling skills were getting slightly better. I’ve now been lifting under his guidance for more than 5 months and I have begun to dominating ALL of my competition. At first I had little faith in Dickie and his program, but now I would run into a wall if he told me I would get stronger! I know it sounds insane, but I would. The bottom line is Dickie is an expert and knows what he is talking about. If you want to defeat those kids whom you’ve always lost to and reach a level you never thought possible, I suggest you start lifting using Dickie’s system immediately. 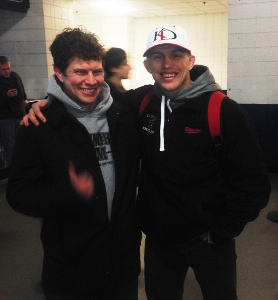 New to this site?

I’ve been helping wrestlers improve their strength and power for over 10 years now.  On top of that, I’ve been blogging about it for over 7 years.  Needless to say, there’s a lot of information on this site.

To save you time, I’ve compiled my 6 all-time most read posts:

This is probably my best post. In it I detail the findings of more than a year of research that I conducted at my gym. If you’re looking to take faster, more explosive shots, then you must read this post. 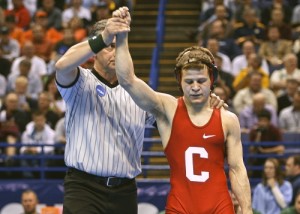 This post details the top lower body exercises that are a must in any performance program for wrestling. 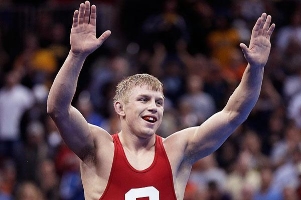 The Most Difficult Program I've Ever Designed

This post details the process I went through in designing a program for Kyle Dake before the World Team Trials. 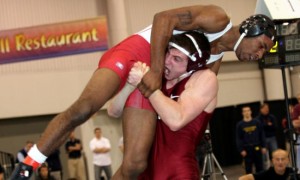 This post has a free introductory 12 week program available for download as well as an explanation behind everything. 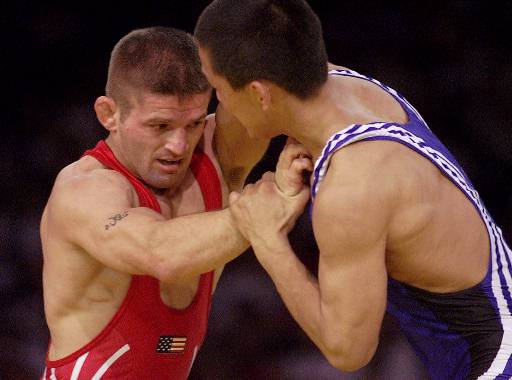 This post details the thought and design process I suggest taking when putting together a plan. 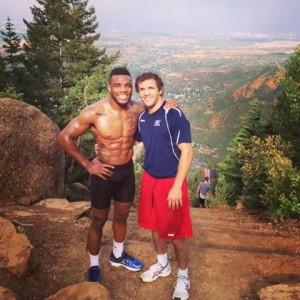 This post details the top core exercises wrestlers should have as part of their strength and conditioning program.

Looking For A Program?

Check out the four 12-week programs I have for sale for only $7. It couldn’t get any easier to get started on your goals today!

Check out the 3 levels of Program Packages. The Bronze, Silver, and Gold Packages go into great detail on everything you need to get stronger, more powerful, and on the podium!

Looking for a program built around your specific goals, equipment, and experience? Check out this page for more info on how to get me working on your custom plan!

Why You Should Listen To Dickie

Check out my Success Stories page.